Since we can see the expression of Job’s humanity from all kinds of his behavior, then what kind of humanity of Job can we see from the matter of his opening mouth to curse the day of his birth? This is the topic of my following fellowship.

I have talked previously about the root of Job’s cursing the day of his birth. What have you seen from this matter? If Job was a man who had a hard heart, had no love, was merciless, and had no humanity, would he care for God’s will? Would he hate his birthday because of his care for God’s heart? In other words, if Job was hard-hearted and devoid of humanity, would he be grieved because of God’s sorrow? Would he curse his birthday because of God’s sorrow for him? The answer is: absolutely not! Because Job was kind-hearted, he could care for God’s heart; because he cared for God’s heart, he could feel God’s sorrow; because he was kind-hearted, he was more distressed for feeling God’s sorrow; because he felt God’s sorrow, he began to hate the day of his birth and thus cursed it. In others’ eyes, all Job’s behavior in the trials could be counted as the example for them to follow, yet only the matter of Job’s cursing the day of his birth made them put a question mark against Job’s perfectness and uprightness or give a different opinion of them. Actually, this action of Job was the most real expression of the substance of his humanity, and the substance of his humanity was without concealment or packaging and had not been processed. From this action of his people see the kindness and sincerity in the depth of his heart. He was just a spring of water, clear to the bottom, pure, and transparent.

After knowing about the various aspects of Job, most of you, I believe, have had a relatively accurate and objective evaluation of the substance of Job’s humanity, and also have had a deep, further, and practical understanding and realization of the “perfectness and uprightness” God spoke of. I hope that these understanding and realization will help you step onto the way of “fearing God and shunning evil.” 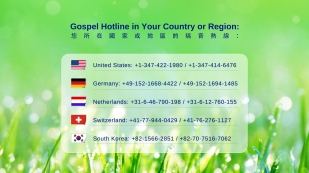 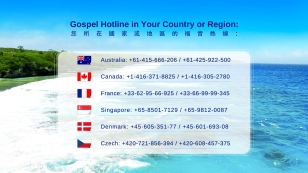 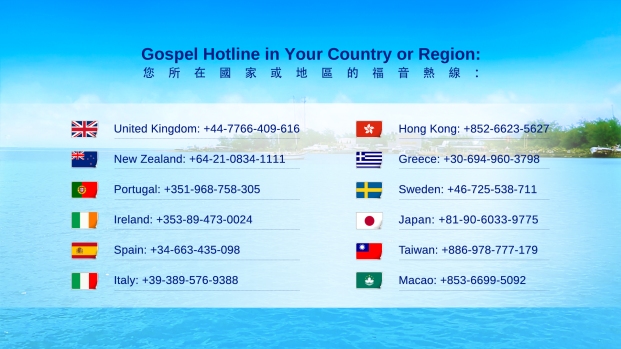 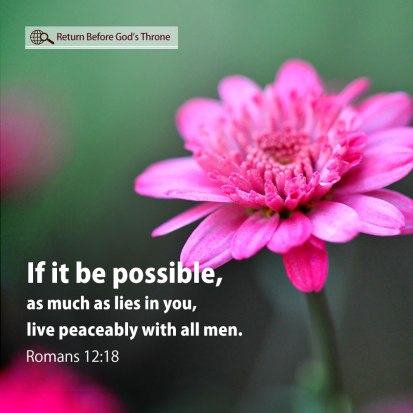 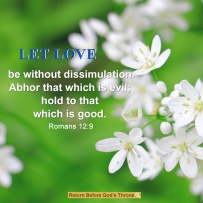 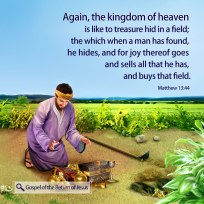 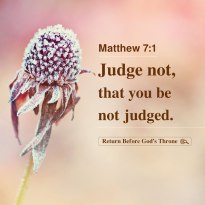 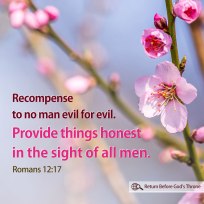 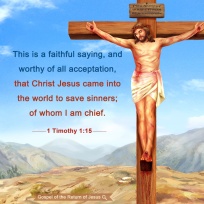 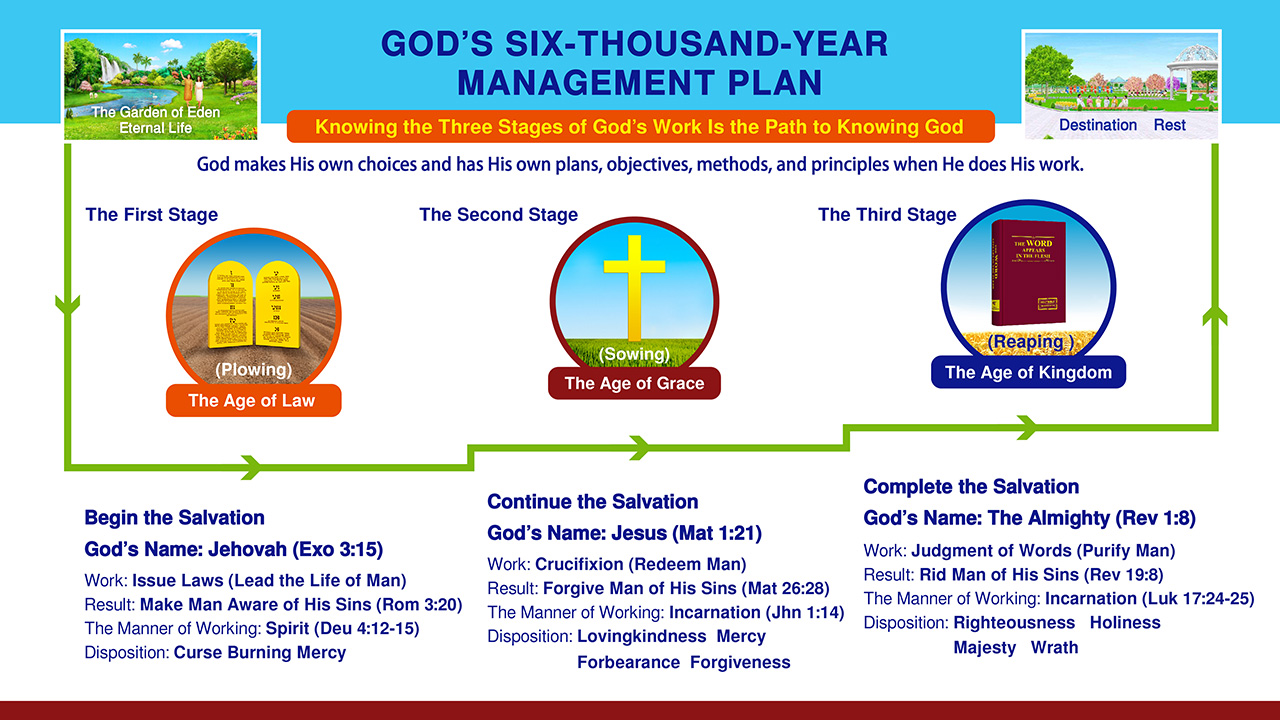