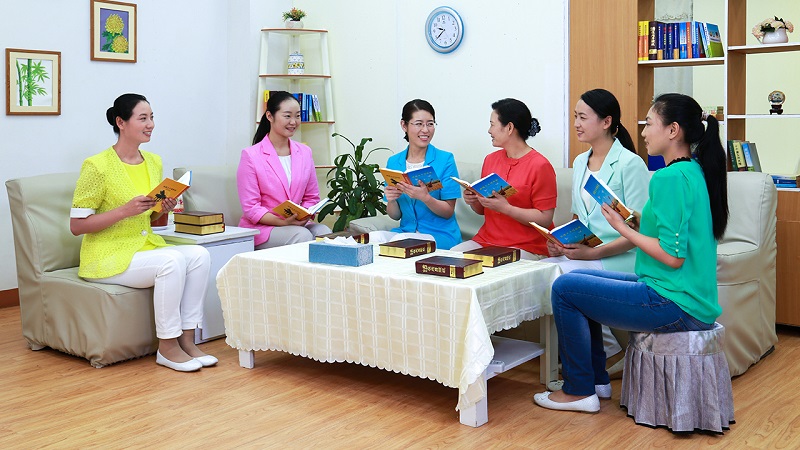 During my time working as a leader in the church, my leader would often share examples of others’ failures to serve as a lesson for us. For instance: Some leaders only spoke of letters and doctrines but failed to mention their own corruption or commune with regard to their understanding of how truth applies to reality. As a result, such leaders often were ineffective in their years of service and even became ones who do evil and resist God. Some leaders would show off, hold themselves aloft and testify to themselves to protect their status. In the end, such leaders would become antichrists, bringing their inferiors before them in blatant competition with God. Some leaders, in the course of their work, would show too great a consideration for their own flesh, lusting for leisure and never doing any real work. Such leaders were like parasites living off the benefits of church status. In the end, they were exposed and eliminated. … Having heard these stories of failure, a question came into my mind: Is God not almighty? Given that these leaders were perpetrating evil, resisting God and negatively influencing the church’s work, why didn’t God step in sooner to expose and eliminate these false leaders? In this way, would not the life of my brothers and sisters and all the church’s work be free from harm? This question remained in my thoughts without resolution.

Thank You God for Your enlightenment and guidance, which has allowed me to understand that God’s good intention and wisdom are there even in those events which do not align with people’s notions. Just as God’s word says, “My wisdom is founded upon the plots of Satan,” and “God employs all things in the execution of His work” to expose and perfect man in the most meaningful way. In the future, I vow not to use my lowly human perspective to weigh situations good or bad. In all the affairs in which I engage, I vow only to seek the truth, seek recognition of God’s wisdom and omnipotence, and of God’s disposition and what He has and is to truly understand the truth and come into possession of the truth. 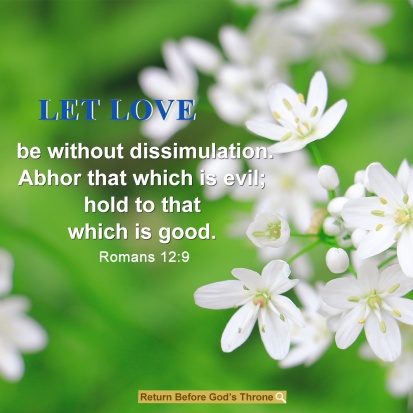