I was a believer of the Head Covering Church. One day in 2008, Sister Li in my church paid a call on me. She sang a hymn “Follow Closely,” “… The kingdom exercise is led by God; all His people are joyful in heart. …” I felt so good about this song, for it was the most pleasant song I had ever heard. She said to me, “Sister, the Lord Jesus who we have long yearned for has come back and become flesh descending in China to do His work in a hidden way. This fulfills the very prophecies in the Bible, ‘And at midnight there was a cry made, Behold, the bridegroom comes; go you out to meet him’ (Matthew 25:6) and ‘Behold, I come as a thief. Blessed is he that watches, and keeps his garments, lest he walk naked, and they see his shame’ (Revelation 16:15) and the Lord God said, ‘I am Alpha and Omega, the beginning and the ending, said the Lord, which is, and which was, and which is to come, the Almighty’ (Revelation 1:8). Sister, we know the Lord Jesus prophesied He would descend in secret to save us. Now the prophecies are totally fulfilled. Today, Almighty God is the coming of the Lord Jesus. He has expressed all the truth of judging and purifying man.” Sister Li also read several pieces of God’s words to me, “The Savior Has Already Returned Upon a ‘White Cloud’,” “The Two Incarnations Complete the Significance of the Incarnation,” and “Only Christ of the Last Days Can Give Man the Way of Eternal Life.” I felt that these words are extraordinary, possessing power and authority. I expressed my willingness to seek and investigate carefully. Later, Sister Li often came to my home and read God’s words to me. After a period of seeking and investigation, I was fully convinced that all that Almighty God proclaims is the truth and God’s utterance. Almighty God is the return of the Lord Jesus. So I accepted Almighty God’s work of the last days happily. END_OF_DOCUMENT_TOKEN_TO_BE_REPLACED

There is a feeling of guilt that wells up in my heart every time I see these words of God: “The biggest problem with man is that he thinks of nothing but his fate and prospects, that he idolizes them. Man pursues God for the sake of his fate and prospects; he does not worship God because of his love for Him. And so, in the conquest of man, man’s selfishness, greed and the things that most obstruct his worship of God must all be eliminated. In doing so, the effects of man’s conquest will be achieved. As a result, in the earliest conquest of man it is necessary to first purge the wild ambitions and most grievous weaknesses of man, and, through this, to reveal man’s love of God, and change his knowledge of human life, his view of God, and the meaning of his existence. In this way, man’s love of God is cleansed, which is to say, man’s heart is conquered” (“Restoring the Normal Life of Man and Taking Him to a Wonderful Destination” in The Word Appears in the Flesh). It has only been through time and time again of God’s judgment and chastisement that I have finally come to my senses and recognized that what God requires is mankind’s single-minded, pure love, and that it is right and proper for all creations to seek to love God and fulfill their duty. I also recognized that when people are no longer constrained by their future destiny and are able to live for God, the work of conquest on them will bear fruit. However, when I was working as a leader, I wasn’t putting my effort into pursuing the truth; I was always ruled by thoughts of my future destiny. Because of this, I would often undergo refinement to the point that I became negative, and this was not only a loss within my own life, but it also damaged my work in the house of God. However, God didn’t deal with me based on my transgressions. He gave me many opportunities to repent. There was the judgment and chastisement as well as the bitter refinements from God’s words, the sustenance, comfort, support, and shepherding from His words, the Holy Spirit leading me, enlightening me, and illuminating the path for me time and time again—only through these things was I able to step by step break free from Satan’s snare, not lose my way, and embark on the proper path in life. When I reflect on God’s salvation of me, the past is very vivid.

I was born in the countryside. I had three sisters, and because my father 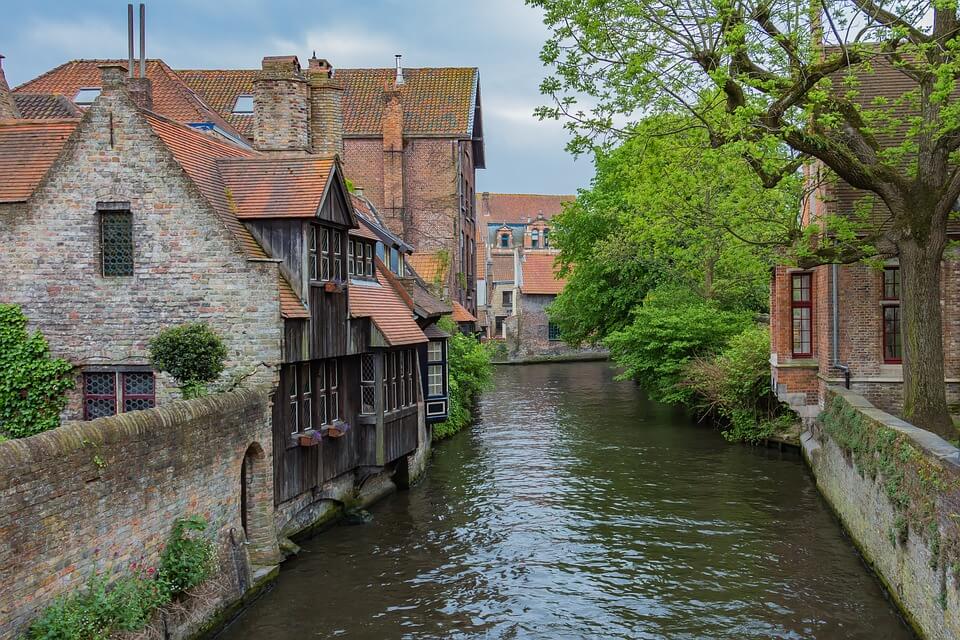 was subject to the traditional idea of perpetuating the family line, he preferred to be fined for having more children than the law allowed rather than not have a son. Because the issue of preferring boys over girls is very serious in the countryside, any household that doesn’t have a son is considered to have their family line cut off. This was the thing that saddened my father the most, and my parents argued about it frequently. There were threats of divorce several times and my father was often breaking things. I was always hoping for the day that my parents wouldn’t fight anymore. I remember one time when my cousin yelled at me “Your family line is broken!” because of some petty issue. I didn’t say anything when I heard those heart-rending words. From that time on, Satan’s poisons of “who says girls aren’t as good as boys,” “family prestige,” and “getting ahead” gained a deep hold in the depths of my soul. I developed a secret ambition: I’m the eldest daughter in the family, and I’ll strive to gain recognition for my parents. One day I’ll show that even though my parents don’t have a son, having a daughter is even better. END_OF_DOCUMENT_TOKEN_TO_BE_REPLACED